Can the new Work Programme succeed? 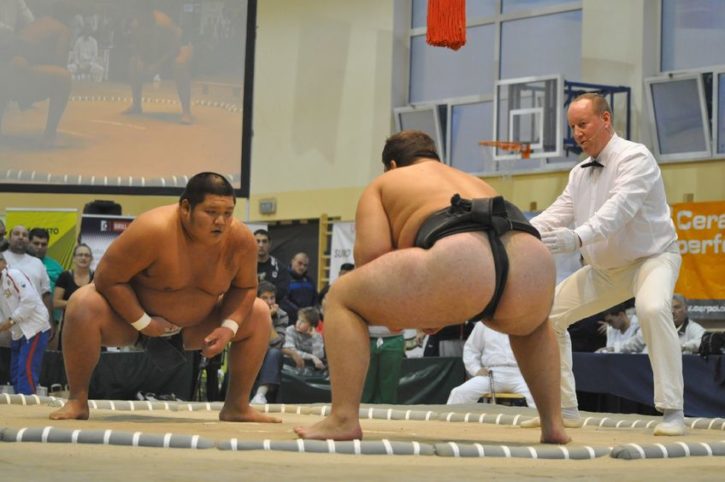 The Work and Health Programme

Do you remember when the papers were full of the failings of the Work Programme?

Media coverage dropped off as attention moved to other issues and the Programme itself started to perform better. Overall, it achieved comparable results to previous welfare-to-work programmes for mainstream jobseekers and was £41 million cheaper than its predecessors. However, it mainly failed those with more complex needs or barriers to employment. For many smaller, voluntary sector providers, it provided a very harsh lesson on how not to outsource public services, particularly for vulnerable people.

The Work Programme’s successor, the Work and Health Programme, will be much smaller (£130m per year compared to £500m + for the original) and will focus on people with disabilities and health problems and those who have already been out of work for 2 years or longer.

Last week (13 July 2016) the Reform Think Tank published an interesting report aimed at influencing the design of the new programme. The report is interesting for two reasons in particular. Firstly, Reform have close associations with the Conservative Party and it’s quite common for Reform to advance views in keeping with the latest thinking among Conservative-minded politicians and thinkers. Secondly, the report was commissioned by Big Society Capital,  the organisation dedicated to driving up social investment, particularly Social Impact Bonds.

Not a level playing field

The report highlights the fact that the original Work Programme procurement processes erected a range of barriers to market entry. Poor contract design – including onerous financial-health requirements – made it very difficult for smaller organisations hoping to bid for ‘prime’ contracts.

The programme’s heavy emphasis on payments by results also created cash-flow issues for smaller providers, which – if replicated in the Work and Health Programme – would discourage bidders entering the market. A heavy focus on the price, rather than quality, of bids may have favoured large organisations capable of leveraging economies of scale to undercut competitors. Such a focus is indicative of a short-term approach to market creation by government, which encourages immediate gains over creating a healthy market, with a wide base of providers, to ensure value for money in subsequent programmes.

Readers familiar with the recent changes to the probation service may recognise many of the same factors which plagued and impeded the Transforming Rehabilitation competition.

The Reform report identifies many of the key PbR issues related to the Work Programme:

It goes on to recommend that the new Work and Health programme is also commissioned on a PbR basis with PbR payments making up between 60%-90% of total contract value with the proportion of PbR increasing over the life of the contract.

The Reform paper makes a number of sensible recommendations urging

If you’re thinking of bidding for a Work and Health Programme contract and need to understand the main risks and benefits of PbR, check out my (free) interactive PbR tool. 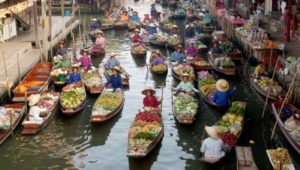 Can we change public service markets for good?

We have to join up commissioning much better for this last group of people. So, should a homeless, unemployed drug dependent offender have one provider to deal with all their problems in the round, or separate providers (all specialists) responsible for each End Result? Reform suggests two possible solutions: 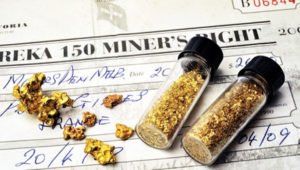 The idea is to let public services work like any other market with consumer choice meaning that the best services get to be market leaders and the market changes over time. To achieve this, Reform suggest doing away with the cumbersome procurement approach and introduce a licensing approach with these key features: 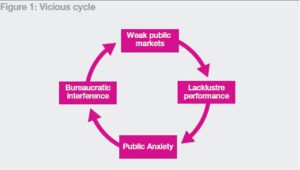