Click to Subscribe
Big rise in anti-muslim incidents
Report from Tell MAMA shows an alarming rise in the number of anti-Muslim incidents in the UK, most frequently perpetrated by men against Muslim women.

Street-based incidents up over 300%

A report published earlier this summer from Tell MAMA (Measuring Anti-Muslim Attacks) revealed the alarming number and year on year increase of anti-Muslim incidents seen in the United Kingdom in 2015. Some of the key facts from the report are set out below:

‘Offline’ incidents happened in-person between a victim (or property) and a perpetrator.

Anti-Muslim hate impacts Muslims when they travel, shop and socialise in public

Tell MAMA data show that the hotspots of anti-Muslim hate occur when Muslims use public and private transport networks, walk in public spaces of cities, and where they do their shopping.

The largest proportion of victims are Muslim women, perpetrators are overwhelmingly male

Of the ‘offline’ cases, 219 involved verbal abuse and 74 involved assault (including common assault, battery, as well as attempted and grievous bodily harm).

Statista have produced the infographic below, summarising the disturbing findings: 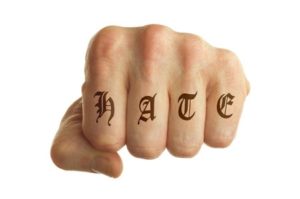 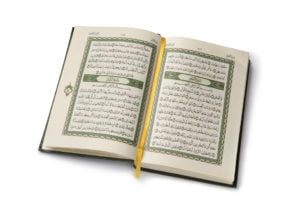