Probation officers use social media for many different reasons.

Recently, they’ve also started to monitor high risk offenders via their use of Facebook in particular.

In fact, in the US, probation officers have even used Facebook to track down offenders who have breached their orders.

Recently, a convicted robber in Multnomah County, Oregon not only stopped complying with the terms of his probation order and his court-mandated drug treatment, he started taunting the judge who sentenced him and his supervising officer via Facebook. 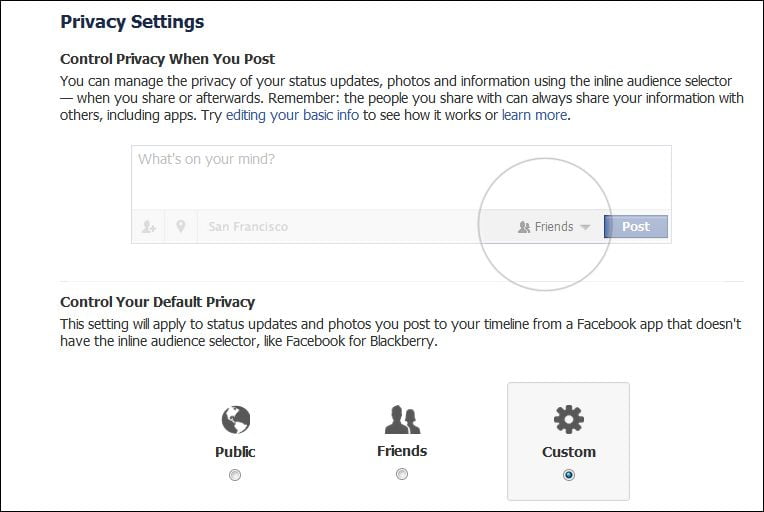 There are numerous stories of criminals on the run from the police acting in similar ways in the States and the UK. But this is the first story I’ve come across when a probation officer has tracked the offender down online.

Finding out which state the absconder had run away to was a no-brainer – one Facebook post read:

The probation officer started getting closer when the miscreant posted a photo of his girlfriend’s pregnant belly and then another one with the ultrasound picture of the unborn baby which helpfully showed the name of the hospital where it was taken.

Since the runaway had posted a number of messages ranting about the criminal justice system, local prosecutors didn’t take much persuading to issue a nationwide arrest warrant.

He’d only been on the run for a little over a month when he was stopped for speeding and the arresting officer ran his license plate and saw the warrant.

He was duly brought back before the original judge who sentenced him to 2 1/2 years imprisonment and ordered him to pay the $2,600 cost of flying him back from Alabama.

The moral of the story:

Be careful to set your Facebook privacy settings to Friends only – and make sure you block or unfriend your probation officer.

Read the story in full.