The Institute for Public Policy Research (IPPR) is the latest organisation to call for rehabilitation devolution. The progressive think tank published a new (16 December 2016) report  arguing for a new ‘whole-system’ approach to offender management, with powers, resources, and decisions being transferred to a local level. IPPR argues that city region mayors – or outside of city regions police and crime commissioners (PCCs) – should have responsibility over probation services and custody budgets for short-sentence, young, and women offenders to join-up the system and increase incentives to reduce re-offending.

The report argues that the system for offender management in England and Wales is in need of serious reform. In their current configuration, offender management services – that is, prisons and probation – are overly centralised, complex, and disjointed. Adult reoffending rates remain stubbornly high. Local areas have few incentives to invest in efforts to reduce reoffending. And there is little continuity between provision in custody and provision in the community. The recent ‘Transforming Rehabilitation’ agenda has exacerbated these problems by introducing a new layer of complexity – in the form of community rehabilitation companies (CRCs) – onto an already fragmented system.

The report sets out a vision of a whole-system approach to offender management, where powers, resources, and decisions are transferred to the local level. It does, however, acknowledge that since CRC contracts are  ‘locked in’ until beyond 2020, there is less scope for radical reform in the short term. Nonetheless, IPPR advocates that where there is appetite, local areas should be able to bid for controls over custody budgets (for certain cohorts), commissioning of ‘secure schools’, and further co-commissioning powers.

This programme of reform would create incentives for local areas to invest in preventative services and alternatives to custody, facilitate closer partnership working between agencies, and provide greater scope for innovative ways of reducing reoffending.

IPPR summarises its key findings in the bullet points below: 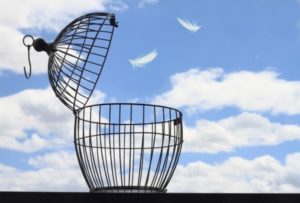 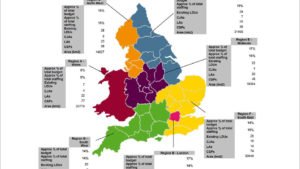 12 things TOM2 taught me about TR

On 7 February, the MoJ issued an updated version of the Target Operating Model (TOM) for the new probation system. TOM2 is 74 pages long and gives a very detailed description of the current MoJ vision of how reducing reoffending will work from 2015 onwards.
The key words emphasised in the introduction are: Quality; Efficiency; Flexibility; Public Protection; Partnership and Standards. 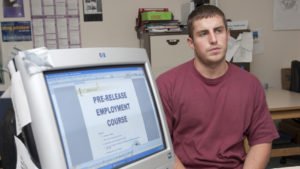 “This lack of progress is of particular concern as it casts doubt about the Prison Service’s capacity to implement the changes required under the Transforming Rehabilitation Strategy designed to reduce reoffending rates, especially for short-term prisoners.”