Blanket ban on legal highs is no silver bullet 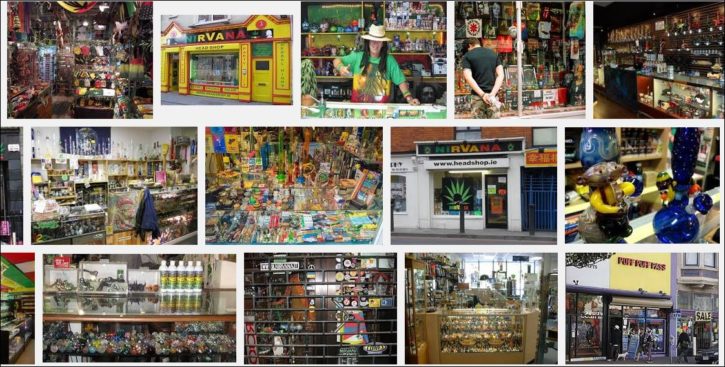 This post is written by Andrew Brown and originally appeared on thejusticegap, an online magazine and law and justice aimed at the public, which I heartily recommend. You can follow @andrewbrown365 and @JusticeGap on Twitter. Since it appeared (on 12 June 2015), the debate about the new Bill banning all new psychoactive substances has become even more contentious. […]