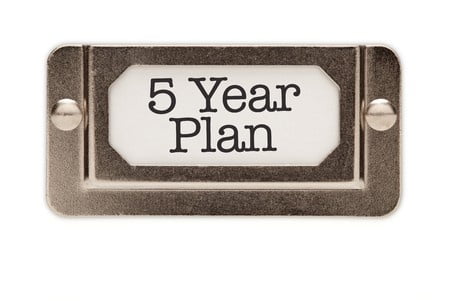 MoJ commits itself to prison reform: "We will change the way we run prisons so there is an unremitting emphasis on rehabilitation and redemption."

It’s an intriguing document; a combination of Whitehall-speak:

The Ministry of Justice is working collaboratively with the Cabinet Office, HM Treasury and other government departments to make every part of government more efficient.

And gospel-tinged rhetoric and aspiration:

We will change the way we run prisons so there is an unremitting emphasis on rehabilitation and redemption.

The overarching vision is reproduced below: 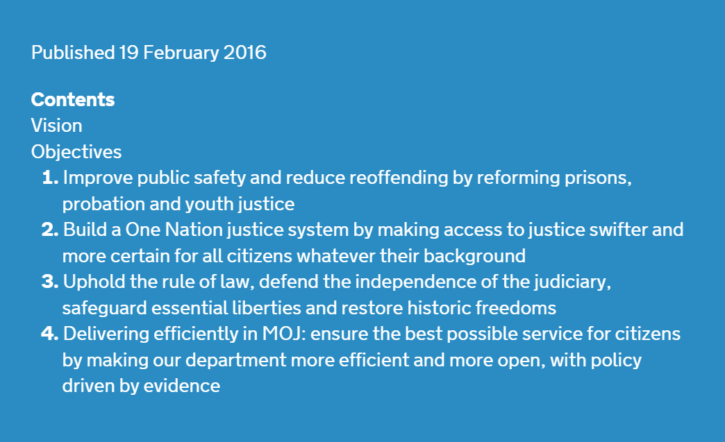 10 things I learnt from the MoJ

Below, I pick out 10 things that I found of particular interest from the plan; most of them focus on prison reforms. It’s disappointing to report that the probation service hardly gets a mention:

We will build on our reform of probation to ensure offenders are monitored and supported effectively after they have left custody.

1 The MoJ will introduce a Prisons Bill in the new parliamentary session to support innovation across the entire estate.

The MoJ has already legislated to criminalise possession of so-called legal highs in prison. It announces its intentions to work with mobile network operators to challenge them to do more, including developing new technological solutions, so the MoJ can block mobile phones’ signals in prisons. It’s also developing a new Corruption Prevention Strategy to deal with the corrupt staff who allow contraband in our prisons.

3 Prison spending on education will be protected in cash terms

I read this as meaning there will not be any investment in prison education as implied previously by Michael Gove although governors will get more freedom on how they spend their education budget.

5 Mental health to be a priority

Governors will be empowered to co-commission with the NHS – again, it’s not clear that this will mean more money for mental health services.

And a welcome new emphasis on helping prisoners’ families support offenders to stay out of crime.

To measure performance in “areas such as hours spent by prisoners out of their cell, levels of purposeful activity, educational value added, suitable qualifications acquired, effective care and support of staff and other metrics.”

8 A commitment to support new Chief Inspectors to report honestly and unsparingly.

9 A new Bill of Rights will be introduced.

To replace the Human Rights Act, Mr Gove is thought to support Britain leaving the EU.

10 The MoJ itself will be halved

“We will reduce our administrative budget by 50% by 2019 to 2020 by driving efficiencies throughout non-frontline functions and spend.”

I think it’s hard to fault the ambition of this plan, we must wait and see what impact it has on the day to day reality of prison life. 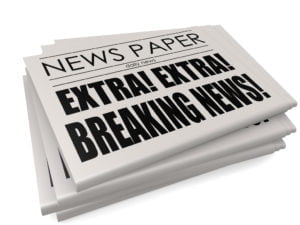 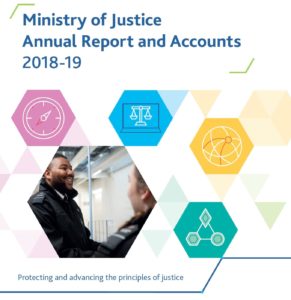 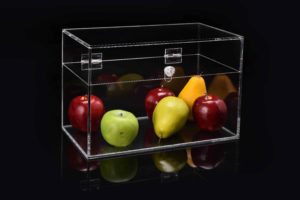 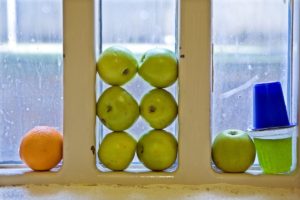 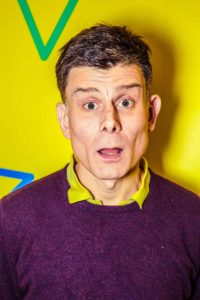